Give the Gift of Hope to a Child

Give a Gift of Hope

When you give in honor or memory of someone, we will send them a special holiday greeting letting them know of your generosity

How your gift helps 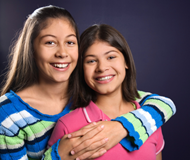 It wasn’t all bad memories. Camilla recalls a time when the family was happy. Her father worked hard to build a life for them. It wasn’t long however after her sister’s birth that her mother’s mental health rapidly deteriorated. The family split. Camilla’s father filed for custody of his girls but it would be some time before he would see them. Their Mom spiraled out of control and became dependent on a new boyfriend who quickly exercised his physical and financial power over the family.

The mother’s boyfriend began beating the children at night. Nighttime became a source of fear and anxiety for Camilla. She was confused at how a Mom who loved them could stand by and allow them to be hurt so badly. The feeling of confusion was quickly replaced by despair when her Mom joined in with emotional abuse.

Camilla found her only escape through reading and learning. Her mother soon took away the last thing she found joy in—her books. Camilla’s Mom began withholding other items too—homework, clothing and toys. Camilla quickly became Mom to Mariana doing her best to make sure her little sister was fed and clothed. Mariana was embarrassed to go to school and would often shake.

Camilla’s life changed the day she was brought to The CPCA. She was finally in a safe place to share the secret she and her sister had been keeping. Because of YOU, Camilla and Mariana have been reunited with their father who has full custody of his daughters. We provided the sisters with trauma therapy, play therapy and even equine therapy. They are finally receiving the love they have so desperately craved from their father and his entire family. They are supported in their desire to learn. Today Camilla is in high honors in her new school and participates in sports. She is returning to her proper role in the family as daughter and older sister, instead of Mom to Mariana. While the word “Mom” can still shake them at times, to look at the two girls today, no one would ever know what they have survived. Adversity and courage will always tie these sisters together.

To Our Matching Donors 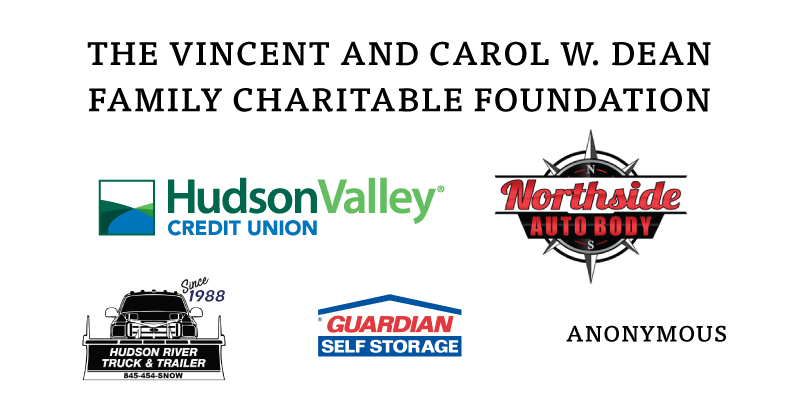 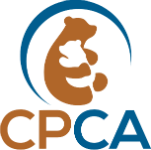 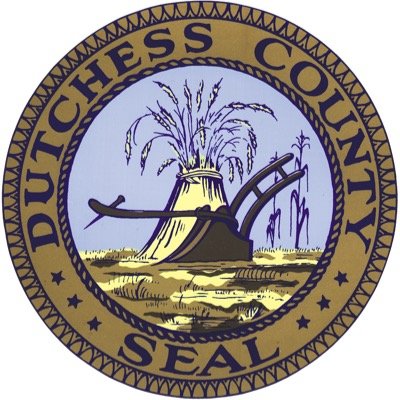